Throughout 2016 Ferris & Milnes were resident at the St. James Studio, London, performing a series of new productions, including their own Last Night of the Proms show. They made a special appearance in Live At The Tower! at The Tower of London, and performed four years consecutively at West End LIVE in Trafalgar Square.

Ferris & Milnes opened the West End Proms at Lytham Festival, and have appeared twice on Stages Cruise (The Musical Theatre Festival At Sea). They premiered their Gershwin mash-up medley ‘George In Rhapsody’ at the Rose Theater, Lincoln Center (NYC), and marked their West End debut show with Ferris & Milnes – Christmas Cracker! at Ambassadors Theatre. Their 2019 Festive Spectacular (LSO St Luke’s) was produced in association with the London Symphony Orchestra.

During the COVID-19 crisis, Ferris & Milnes united Dame Vera Lynn with stars of the West End in the morale-boosting video “We’ll Meet Again 2020“. The film, produced by Dominic, with Creative Direction by Martin, was premiered by Official London Theatre and later re-released to commemorate the 75th Anniversary of VE Day. 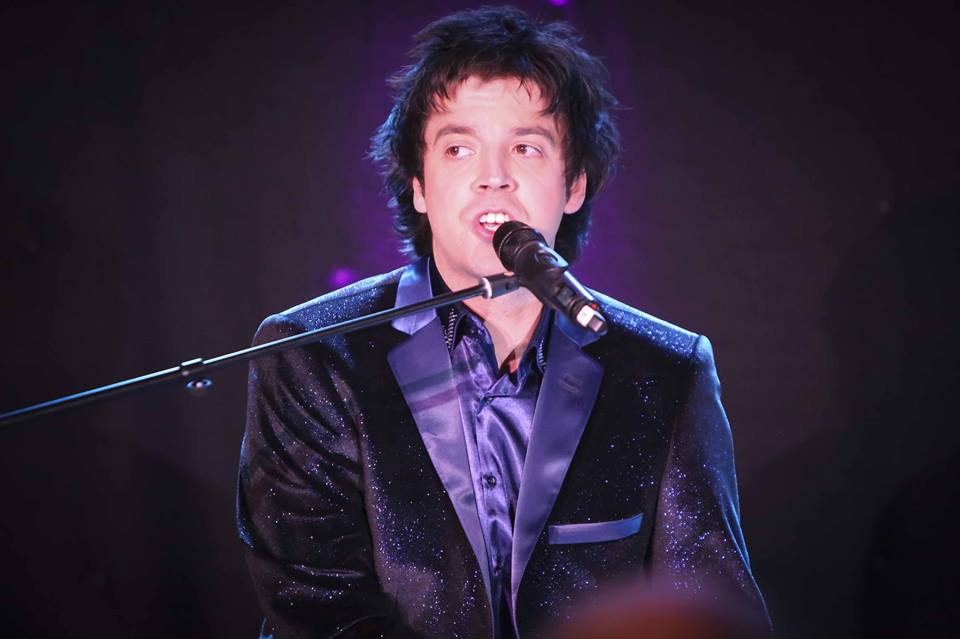 Dominic provided the piano recordings for the new Elvis Presley album If I Can Dream with the Royal Philharmonic Orchestra, also joining the RPO on the UK album arena tour.

He trained at the Royal College of Music, and performed at the international press launch of the Royal Wedding, bringing about his relationship with Steinway & Sons. 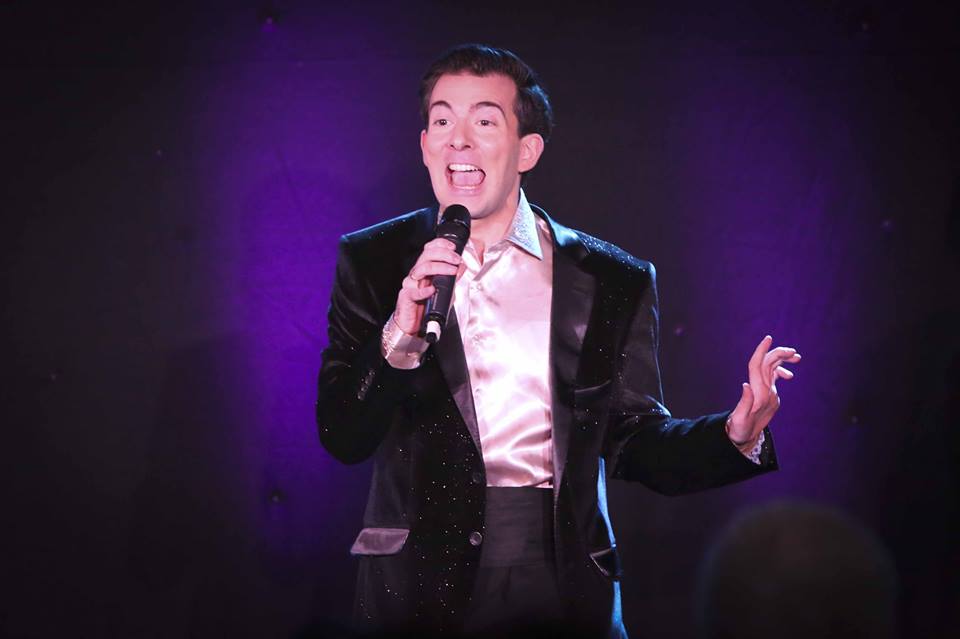 Martin’s memoir Wild Card: How I Learned To Be A Friend, Have A Friend & Finally Love My Birthday was published by Zuleika Books in 2020. He also provided the narration for the Audiobook version, available via Audible.

Martin directed the first professional revival and re-discovery of Gilbert & Sullivan’s The Grand Duke and London premiere of Gyles Brandreth and Julian Slade’s Now We Are Sixty. In New York, Martin played the double role of ‘Jilly/Nelson’ in the workshop of upcoming Broadway musical Dangerous. He collaborates regularly with the Battle of Britain Memorial Trust, preserving the legacy of The Few.