Ferris & Milnes in New York
On September 29, 2017, Posted by Ferris and Milnes , In Uncategorized, With No Comments 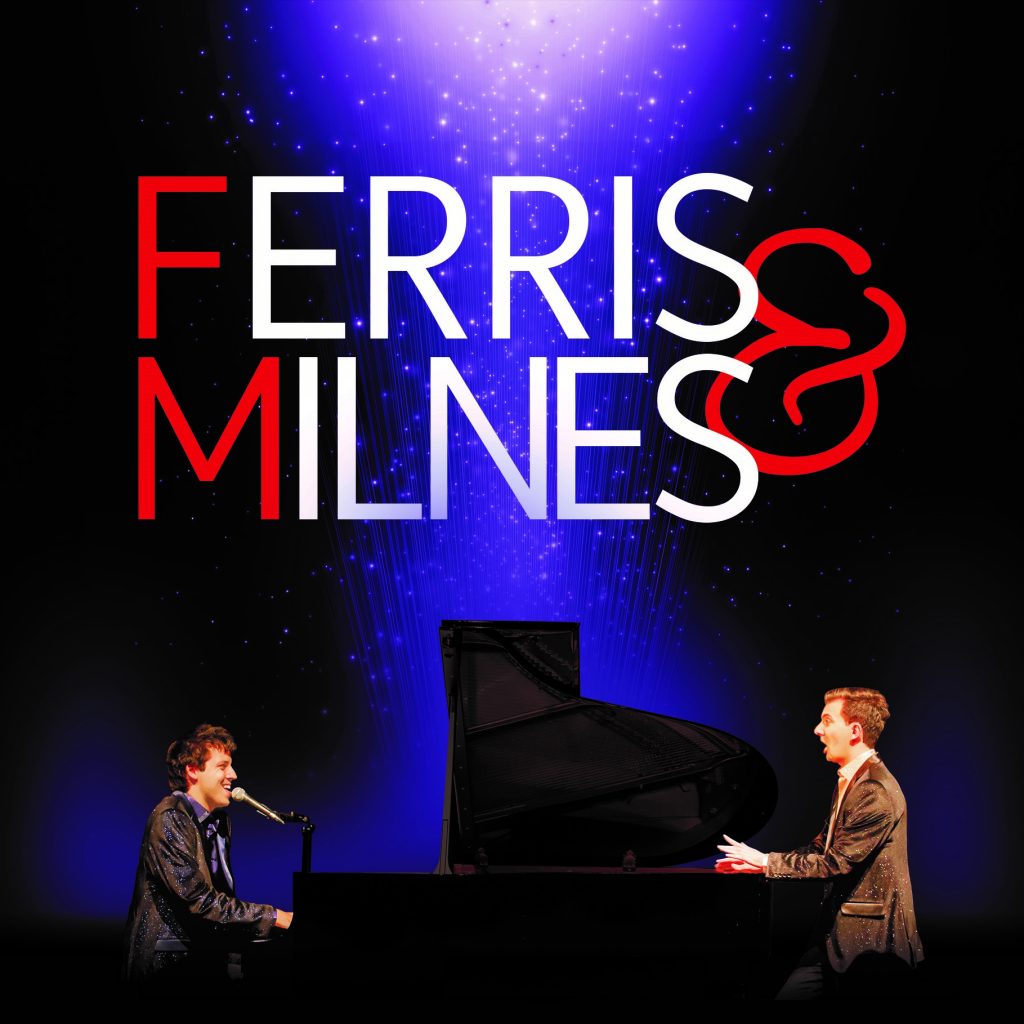 Throughout October to December 2017 Ferris & Milnes have made various appearances in New York, including premiering their new mash-up medley celebrating the works of the legendary George Gershwin.

On October 17th Dominic and Martin took to the stage of the Rose Theater, Lincoln Center in S’Wonderful: The Music of George Gershwin, produced by The Mabel Mercer Foundation. This led to subsequent appearances over the next few weeks including at The Friars Club, The Players Club and at the legendary Sardi’s Restaurant, performing for The Broadway Association.