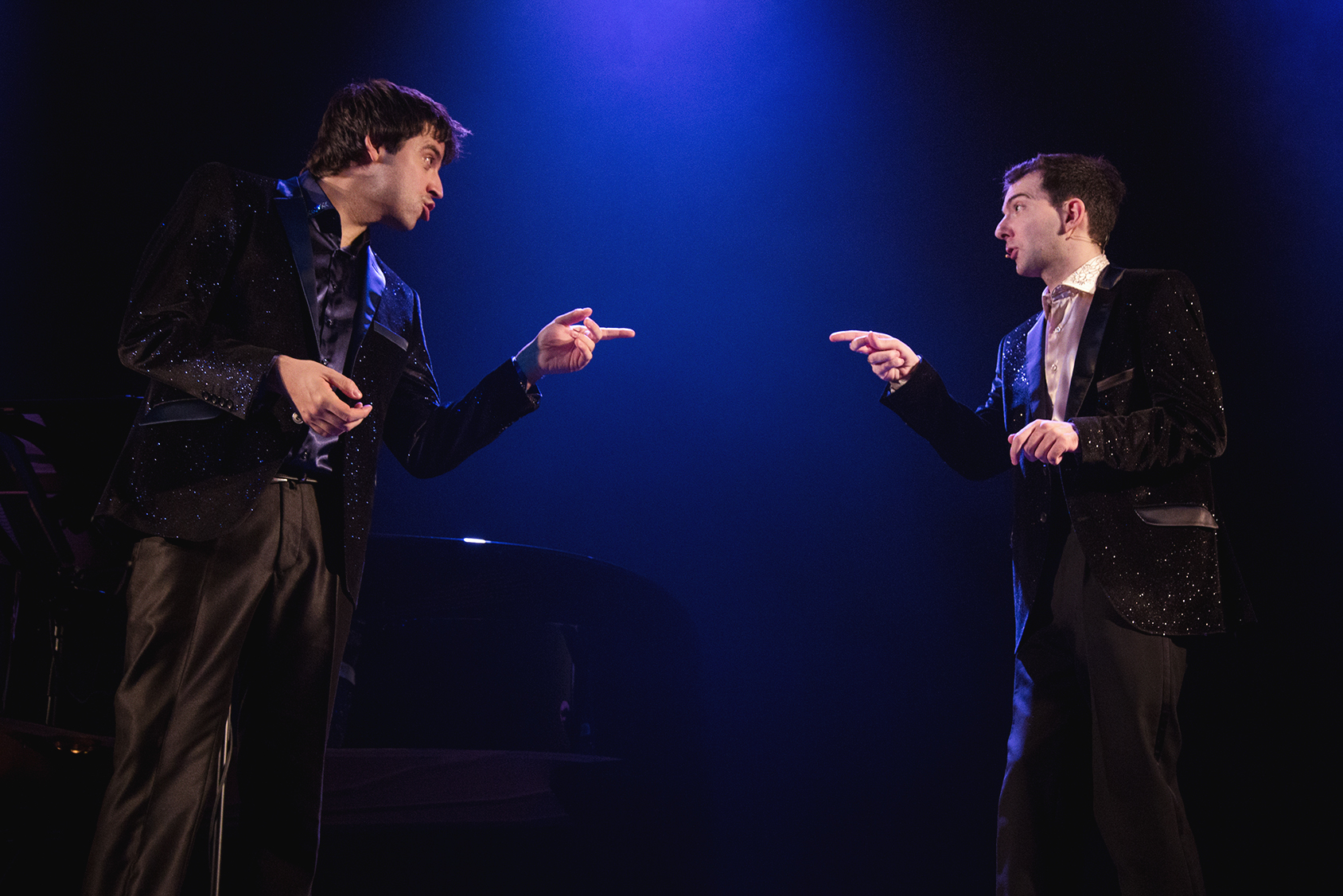 Hot on the heels of their sell-out West End debut show Ferris & Milnes Christmas Cracker, Dominic Ferris and Martin Milnes are heading to Jersey. Ticket demand is already high to see “the most exciting musical theatre double act to be discovered in years”, playing for a limited amount of performances at Jersey Arts Centre.

Further 2017 dates in London and beyond to be announced shortly …