FERRIS & MILNES CHRISTMAS CRACKER!
On December 14, 2016, Posted by Ferris and Milnes , In Uncategorized, With No Comments

Ambassadors is venue steeped in history, and in Christmas Cracker the Golden Age came roaring into the 21st Century in a seasonal extravaganza celebrating the past and the present. Olivier Award winner Bill Deamer helped us create a show with a brand new and exciting format. Act One was set in Martin’s living room! And unlike previous Ferris & Milnes shows, it also featured a story-line … 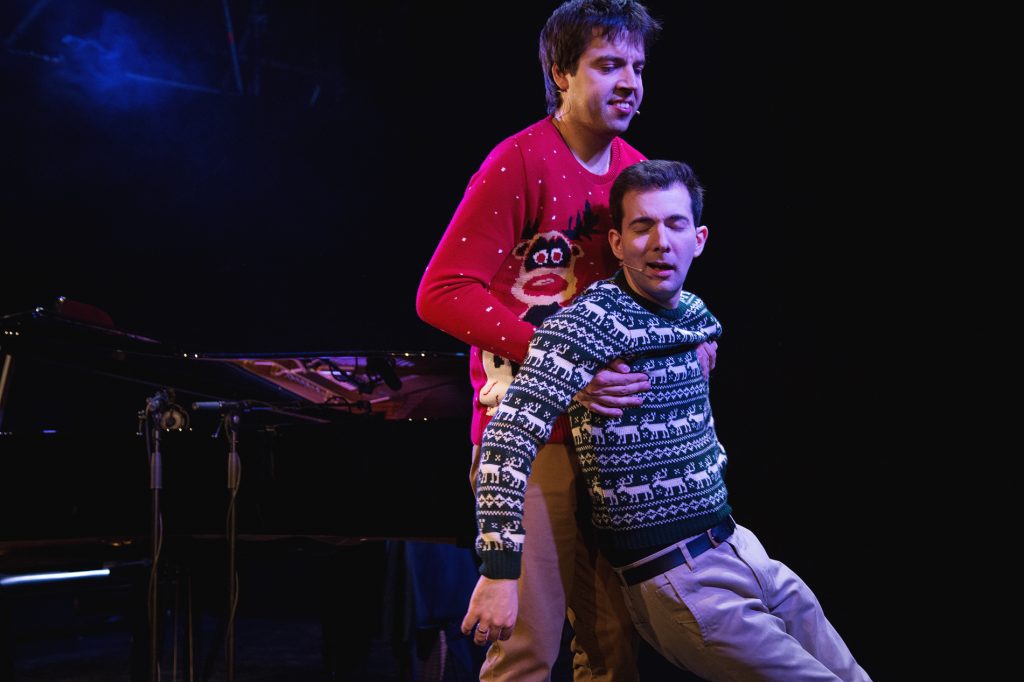 Martin and Dominic are planning their upcoming Christmas concert – ‘Christmas Cracker’ – in which they will feature alongside a choir of six beautifully mannered classical singers. But when six rapping carol singers invade Martin’s house – and want to join in the fun – all hell breaks loose, and it’s up to Dominic to smooth down Martin’s ruffled feathers. However, with a little help from an ingenious idea, a rather dashing-looking rapper, some good old Yuletide spirit and even ‘The Gilbert & Sullivan Book’, all ends happily, with rappers and classical singers joining together in perfect harmony to create a cracking Christmas entertainment.

Act Two was the concert itself – and although it maintained more of the usual feel of past Ferris & Milnes shows, the narrative from Act One subtly continued, bringing the audience in on the action and celebrating the true meaning of Christmas with a selection of music both sacred and secular. 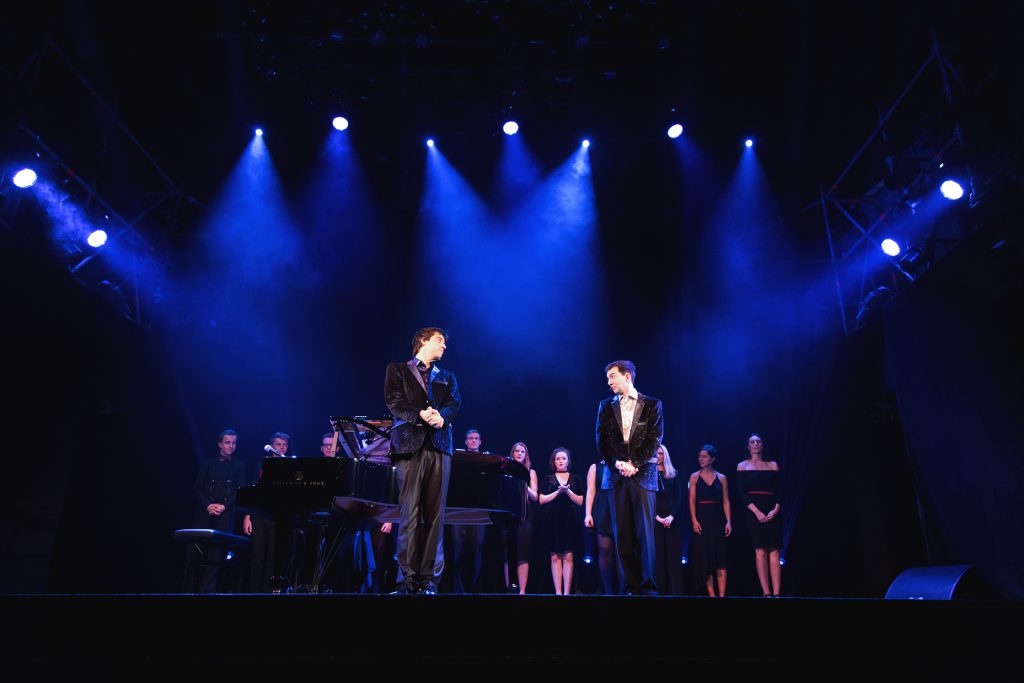 Philip Joel provided movement and dance routines which took the audience by surprise … no one quite expected the explosion of MGM which cascaded into Martin’s Living Room in “Broadway Rhythm”! We were also delighted to be reunited with wonderful stage manager Fana Cioban (whom we met at the HighTide Festival in September), lighting designer extraordinaire Paul J Need, and the brilliant Adrian Cobey, Head of Sound at the West End production of Les Miserables. The Ambassadors Theatre team, headed by Cahoots Theatre Company producers Andrew Mills and Denise Silvey, couldn’t have been more delightful collaborators.

We were delighted that a sell-out audience appeared to enjoy itself very much. Images from the rehearsals and shows, captured by Stiofan O’Doherty of Samuel Black Photography, can be viewed in our Gallery.

Christmas Cracker was the perfect ending to a remarkable year, and we would like to take this opportunity to thank everyone who has been part of Ferris & Milnes’ performances this year. From fellow performers, to the backstage and front-of-house staff, not to mention the audiences at all our shows, we extend our warmest wishes and a very Merry Christmas. 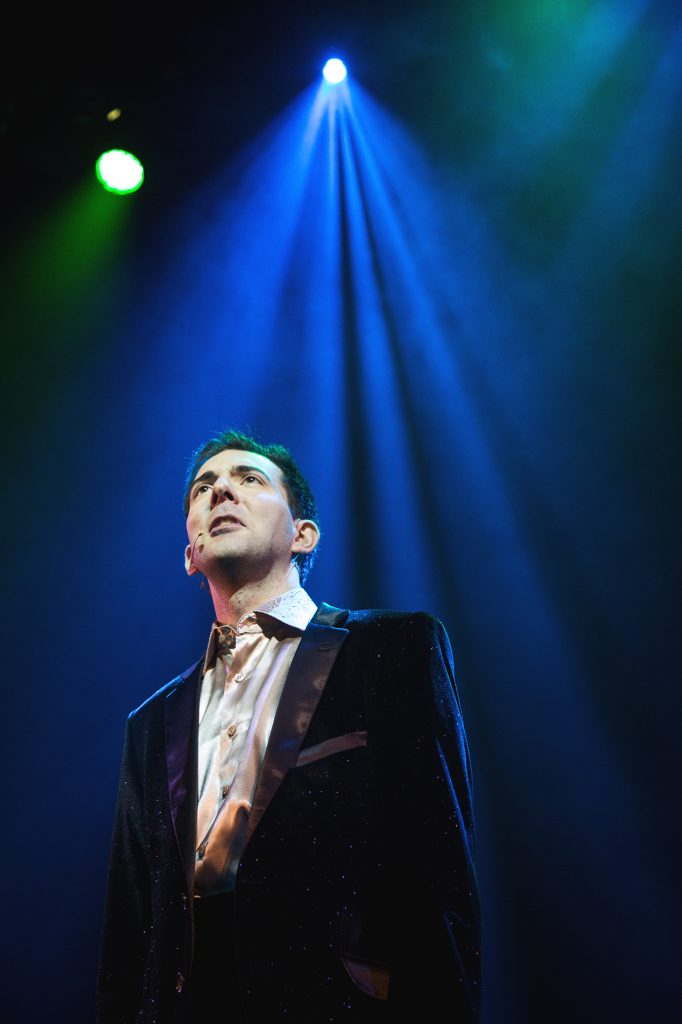